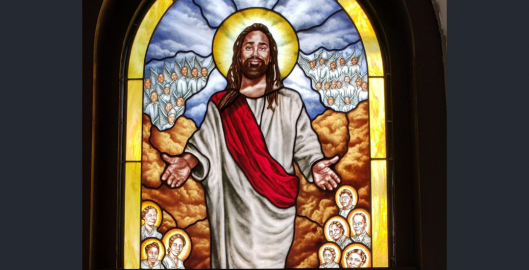 At Stained Glass Austin, we feel that church stained glass restoration is some of our most important work. While we love being able to create unique additions for our customers’ homes and businesses, there’s something special about being able to be part of church projects. Often, these projects are funded by donations and there is a lot of enthusiastic surrounding them which comes from the church members. Their stained glass has tremendous sentimental value and personal meaning for them. For us, it is a particularly rewarding experience to be able to help out and give back to the community.

Just recently, we had the honor of being part of an especially rewarding project for a church in Tulsa. The Vernon A.M.E. Church, which is the only building that survived the historic Tulsa Race Massacre in 1921, asked us to restore their stained glass windows. Below, we’ve provided some information on the project.

The Vernon African Methodist Episcopal Church is more than just a building. It’s the center of its community. Each day, the church hands out meals to the homeless. And in Tulsa, it’s regarded as one of the most historically significant structures in city limits.

In 1921, the church gave harbor to residents of the predominantly African American community in its basement when a vicious riot broke out in their neighborhood. Most of the buildings in the area were burned to the ground, but the church basement remained. Later, the church rebuilt and added the stained glass using money donated by members.

Over the years, the stained glass windows had suffered considerable damage from being exposed to the elements. The wooden window frames were rotting. Several pieces of glass were badly damaged and in need of replacement.

The first thing that we did when we were called in was inspect the windows and their condition. We determined that about 700 of the 5,000 individual pieces of glass would need to be replaced. All 130 panels would need some form of repair.

Meanwhile, we contacted a U.S. based stained glass manufacturer who was able to develop a formula for matching stained glass that would replace the damaged pieces. Then, we proceeded to repair as many of the windows as possible. When the new stained glass arrived, we completed the rest. This process would typically take about a year or more to complete, but we were able to finish it in about six months.

In addition to restoring the stained glass, we also created a new memorial window worth about $25,000. This was used to replace a missing window. We donated it to the church as a gift.

During the installation phase, we added a protective covering to every window. This was done to ensure that no future damage would occur to the stained glass and protect it from the elements.

When we completed the project, we received the most amazing reaction from the church. The members were overjoyed. The pastor even kissed the stained glass windows! We couldn’t be happier with the way it turned out and we are so grateful that we were able to give back to this wonderful community that had endured so much. 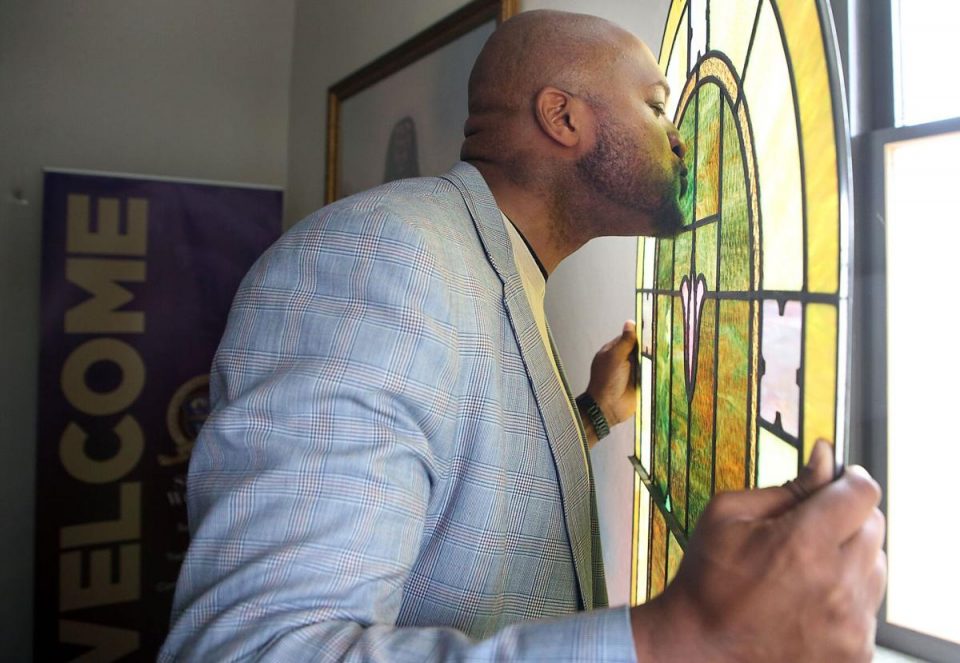 If you would like to learn more about this project or have questions about stained glass restoration for your church, please contact our office.